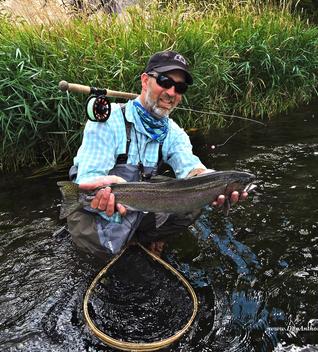 ​Dan Anthon has been guiding fly fishers and whitewater enthusiasts since 1997, and is always excited to share his passion with his clients. Dan was raised upon the shores of North Lake Tahoe, and began fly fishing the creeks and rivers of the Tahoe National Forest with his father and brothers at the age of eight. Under the guidance of the late Andre Puyans and Ned Long, Dan honed his fly-tying skills and improved his fishing abilities.

Dan studied Fisheries Biology and Entomology at Humboldt State University, and also taught the Introductory Fly Fishing course at the University. Dan received his certification in Casting Instruction from the Federation of Fly Fishers by master instructors Mel Krieger and Joe Liebu, and has also worked as a Fisheries Biologist on the rivers of Ventura County, CA.

Dan helped to develop the fly fishing program at the Marble Mountain Ranch on the Klamath and Trinity rivers, and has also guided some of the most technical white water in Southern California on the challenging and aesthetic Kern River. Dan relocated to Central Oregon in 2006  with his family to join the team at The Fly Fishers Place in Sisters, OR, as their Head Guide. Dan was the Head Guide at the Fly Fishers Place for 10 years, and also worked for Confluence Fly Shop and Deep Canyon Outfitters in Bend, Oregon for the 2016 + 2017 seasons, and often works with River Bourne Outiftters in Warm Springs from 2018 until present day.  In the Fall of 2018 Dan Anthon was issued his own Special Use Permit from the BLM for his own company, JUST ADD WATER FLY FISHING LLC, for the Lower Deschutes River in Central Oregon, and also guides the McKenzie River as an Oregon State Marine Board recognized Outfitter/Guide.

For over 15 years Dan has guided fly fishers throughout Central Oregon, and also provides casting lessons and conducts fly fishing schools for both the beginner and advanced angler. He also enjoys sharing his knowledge and passion by offering fly fishing related speaking engagements.

Each trip becomes your personal adventure and I love sharing my knowledge of the local waters, fishing techniques and entomology with each guest. In my spare time, I enjoy fishing the flats of Baja and the Yucatan Peninsula of Mexico for Bonefish, Tarpon, Snook, and the elusive Permit. You might also find me crawling with the Kiwi’s of New Zealand as I hunt for the monster fish down under. When the traveling brings me back home, I can be found making turns on our local ski slopes at Hoodoo Mountain or rejuvenating at my wife’s local yoga studio, Life.Love.Yoga. in  Sisters, Oregon. ​​

Dan is very proud to work with Patagonia as a product tester, and to be a member of the Pro Staff for Rajeff Sports 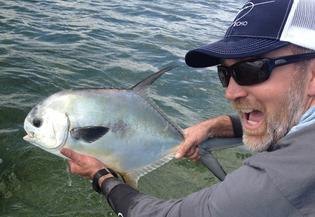 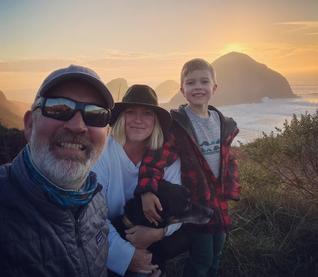 Dan Anthon is a registered Outfitter/Guide with the OSMB